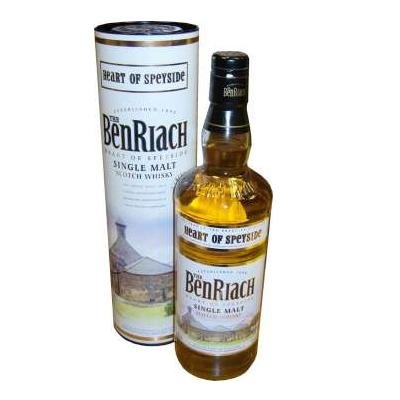 Once a virtually unknown name, BenRiach have been showing the rest of Speyside a thing or two about making whisky since being taken over by an independent...read more

Once a virtually unknown name, BenRiach have been showing the rest of Speyside a thing or two about making whisky since being taken over by an independent company. This classic single malt is their manifesto: youthful, fizzy barley sugar and malt, juicy and sharp, with almonds, a touch of wood and hints of fresh, fragrant fruits. Not just the heart of Speyside, but the soul as well.