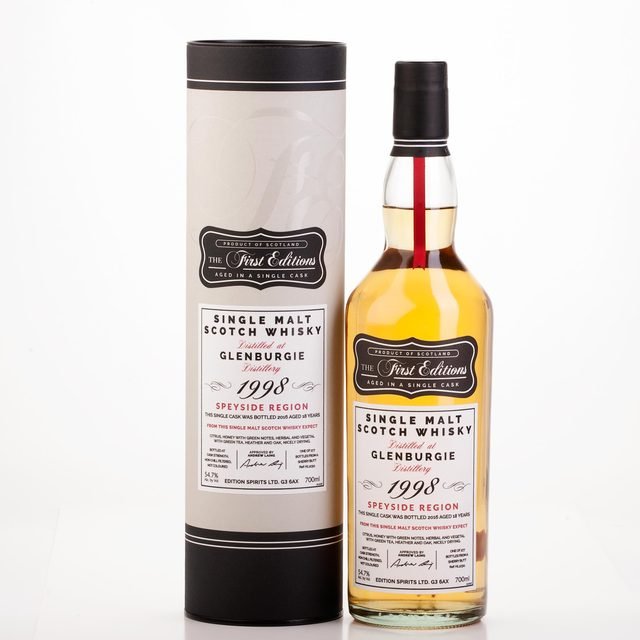 Non-chill filtered and not coloured

Non-chill filtered and not coloured