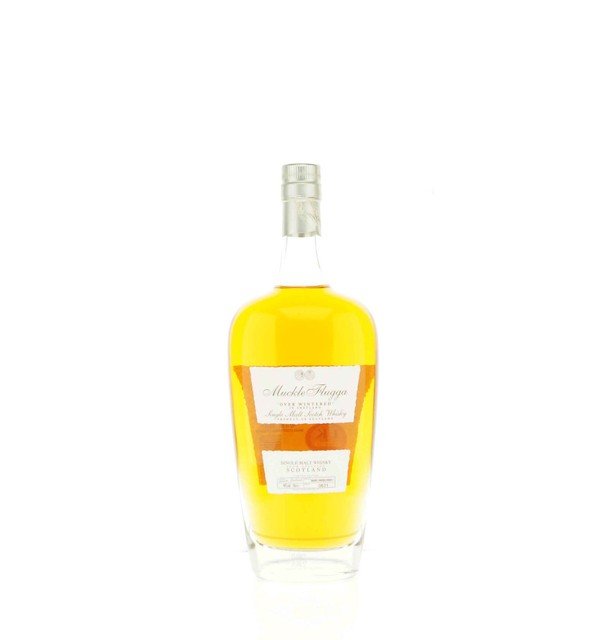 Aged in fresh bourbon casks made of American Oak, is then shipped to mature for a futher 12 months in the remote Shetlands Islands, near the Muckle Flugga Lighthouse. Here it Undergoes every type of climate- Gales, salt spray and summer sun. What emerges is a unique dram rich and full of fruit all roughness smoothed away- the pure, pristine essence of a distinguished malt whisky.