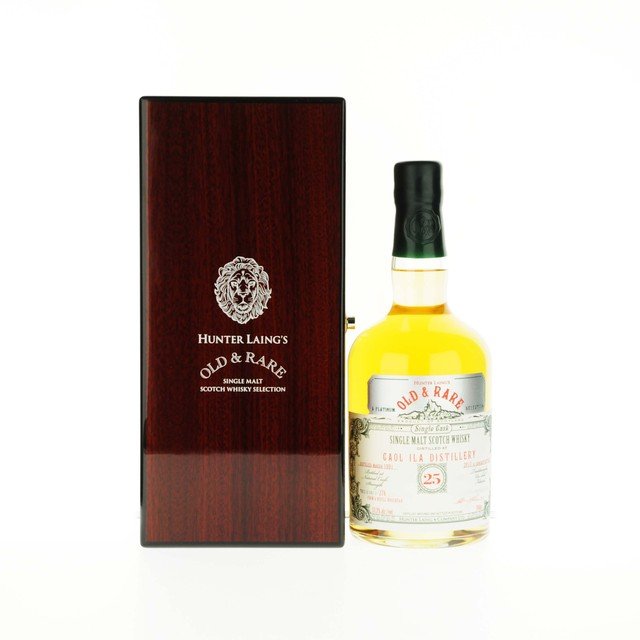 A light golden coloured whisky with a robust, full  bodied nose with sweet vanilla, butter shortbread and stewed rhubarb then effortlessly, the peaty seaweed smoky aroma appears. On the palate it is creamy with fudge, peaches and pineapple before that peat comes through again leaving a long, lingering finish with a dry hint of peat smoke.