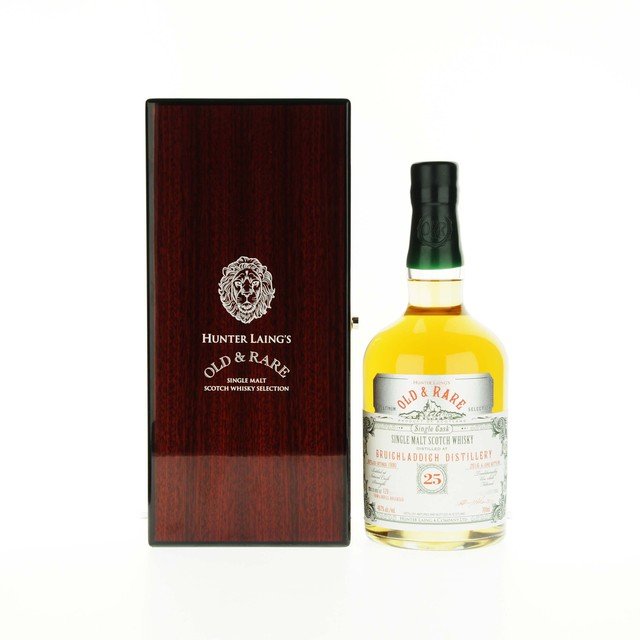 This straw coloured whisky is initially sweet on the nose with vanilla custard, red berries, blackcurrants and peaches. On the palate it is creamy and mellow with soft fruits and a hint of dark chocolate slowly appearing. The finish is long and dry with an oaky aftertaste.