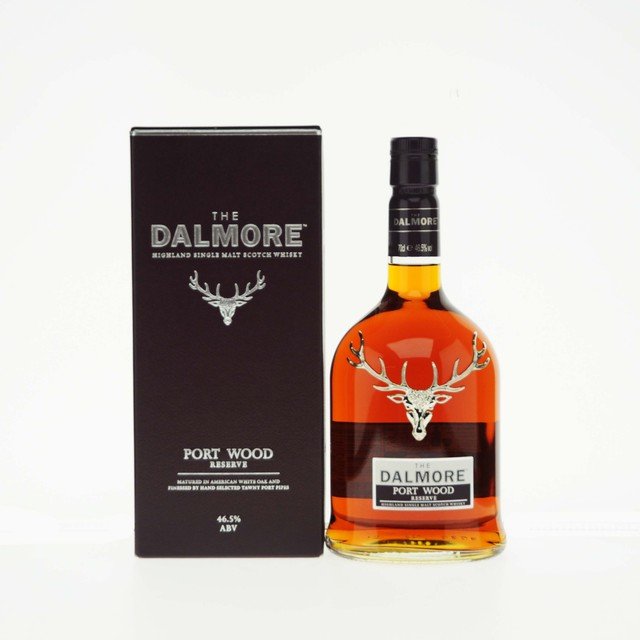 The result of Dalmore's experiments with casks from around the world, matured first in American white oak bourbon casks, it is then finished in port...read more

The result of Dalmore's experiments with casks from around the world, matured first in American white oak bourbon casks, it is then finished in port pipes from W&J Graham.

The port wood reserve marries Dalmore's weighty whisky with thick and rich port-cask fruit and spice, before being bottled at 46.5% ABV.

Creamy and fruity with controlled sweetness.