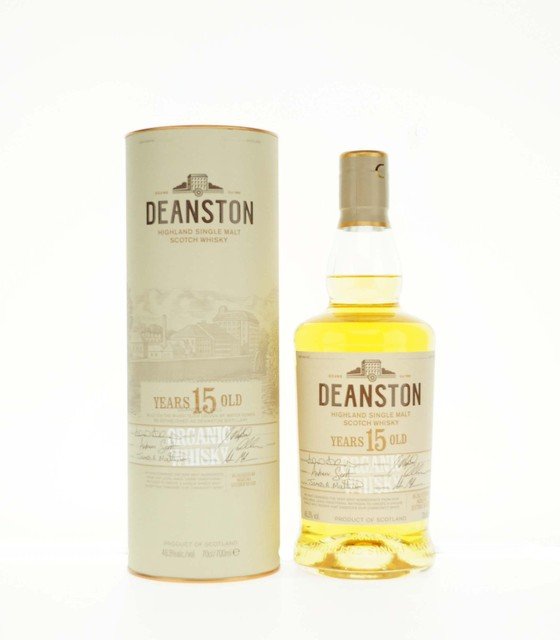 Deanston is non-chill filtered to retain its natural flavour and deep character. When water is added a heavenly clouding occurs. As this is exactly...read more

Deanston is non-chill filtered to retain its natural flavour and deep character. When water is added a heavenly clouding occurs. As this is exactly as it should be. A gift from the Gods.