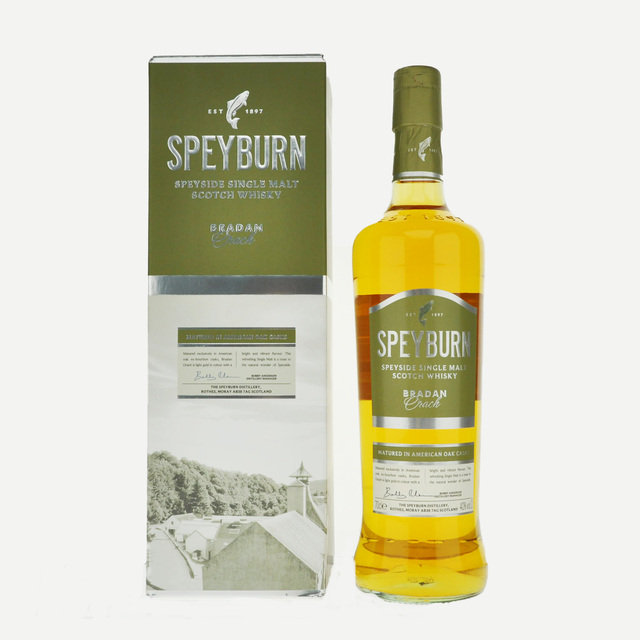 Honey and vanilla, with notes of apple and citrus, make for a sweet, smooth and vibrant flavour. The finish is creamy, spicy and deliciously long.

'Matured exclusively in American Oak ex-Bourbon casks, Bradan Orach is light gold in colour with a bright and vibrant flavour. This refreshing Single Malt is a toast to the natural wonder of Speyside.'