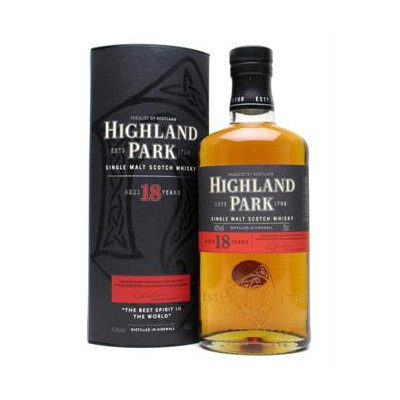 While flavours of fresh fruits such as apple, citrus or berries may be the result of ex-bourbon cask maturation, dried fruit flavours in single malt are almost exclusively due to extensive sherry-cask influence. Sherry casks, especially those made from European Oak (very much the minority today) lend whisky bold and robust flavours: the high acidity and lower alcohol content of sherry (in comparison to bourbon) bring out more of the flavour from the wood, giving the whisky notes of rich dried fruit and spice. In addition, the fact that sherry casks are generally larger than bourbon barrels (250 - 300 litres for a Hogshead or 500 litres for a butt, in comparison to 200 litres for a barrel) means that there is a slower maturation process: the more time the alcohol has to break down the flavour compounds present in the wood, the more oxygen becomes available to react with the spirit via oxidation; this results in more complex flavours including tobacco, spice, and a rich but sweet fig-like flavour. Raisins and fruit cake are common tasting notes, but younger (and therefore sweeter) whiskies may also present red grape, candied papaya or dried banana chips.

Due to their association with sherry casks, dried fruit flavours are most common in Speyside whiskies which make extensive use of this cask type. Many distilleries in this region have made sherry cask maturation their trademark: most notably Macallan, but also Aberlour, Glenfarclas and cult favourites Glendronach and Longmorn. The scarcity of sherry casks and legendary status of the aforementioned malts has driven up the price tag of this style, but those in the know keep close tags on where to find the best “sherry bomb” deals.

The dry, rich characteristic of this set of flavours means it pairs well with the toasty flavours present in some styles of cigar: Macallan and Cohiba, considering the prestige of each brand, are a natural couple, but dried fruit sherry bombs are also likely to pair well with the likes of Ramon Allones or Trinidad, and the leathery tang of a Montecristo is another good companion.

Considered by many whisky writers across the globe as the 'industry's favourite whisky', Highland Park 18 year old is a masterclass of balance, complexity...read more

Considered by many whisky writers across the globe as the 'industry's favourite whisky', Highland Park 18 year old is a masterclass of balance, complexity and refinement.

A whisky which reveals more layers with every glass you enjoy.