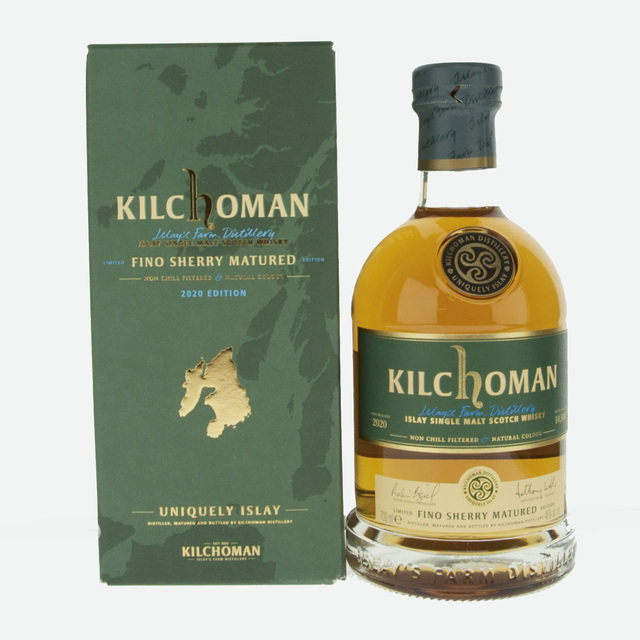 Limited Edition Kilchoman that has had its full term maturation in fino...read more