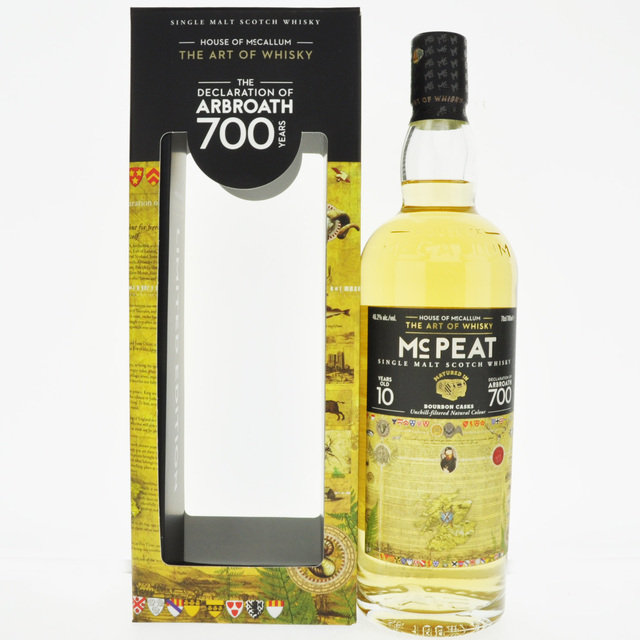 Any distillery tour guide will tell you of the importance of the environment for maturing whisky. After all, it takes only a couple of days to distill the spirit, but it will be slumbering in a warehouse for a minimum of three years, and often more like ten or twenty. The local environment is often described as a key factor in the particular flavour profile of any given distillery’s produce. For many, this may have more to do with romanticism than fact: but for those distilleries situated by the coast, it has a very real effect. When the waves of the tide lap against the warehouse walls, as they do at many distilleries from Islay to Orkney, the spirit inside can hardly help but absorb some of that sea air.

This explains the distinctively salty flavour present in many coastal drams. For some, such as Tobermory or Old Pulteney, the salinity forms one of the most immediately recognisable characteristics. For many of the peaty Islay whiskies, it mixes with the smoke to produce a very distinctive seaweed flavour, or notes of smoked ham and cured meat. In each case, it is unmistakeable, and absolutely unique - there is no comparable flavour in the world of wine, beer, cognac, bourbon or any other drink.

Although salty flavours are mostly associated with island whiskies (including but not limited to Islay), they may be found in many mainland distilleries located on the coast. The aforementioned Old Pulteney is one, as is neighbour Clynelish and perhaps Glenglassaugh; the Campbeltown region is also marked by a strong salinity. Some island drams are as notably lacking in salty flavours (e.g. Highland Park) as others are marked by it (Tobermory, Talisker).

The unusual savoury quality of such flavours make them a good counterpart to some of the more spicy or peppery cigars - Por Larrañaga or El Rey del Mundo might be good examples, while Cohiba and Partagas complement the bolder Islay styles very well.

Limited edition bottling from the House of McCallum to celebrate 700 Years since the Declaration of Arbroath on the 6th April 1320.

The Art commissioned for this limited release of McPeat, is by Glasgow School of Art artist, Murray Robertson and is a mapping of the Declaration of Arbroath, showcasing Scotland's Clan seals, King Robert the Bruce, landscape images and the flora and fauna from Scotland's land.

Distilled on Islay at Lagaland on 30/3/20 and bottled after 10 years maturation in American Bourbon barrels.