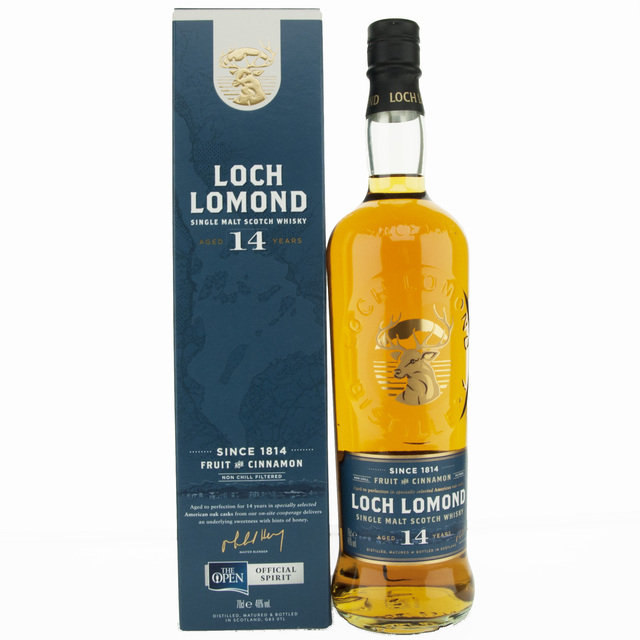 FINISH
Long with warming oak spice of clove and aniseed.

The spirit has been matured refill American oak casks and lightly toasted French Oak from the Limousin region for up to twelve months.