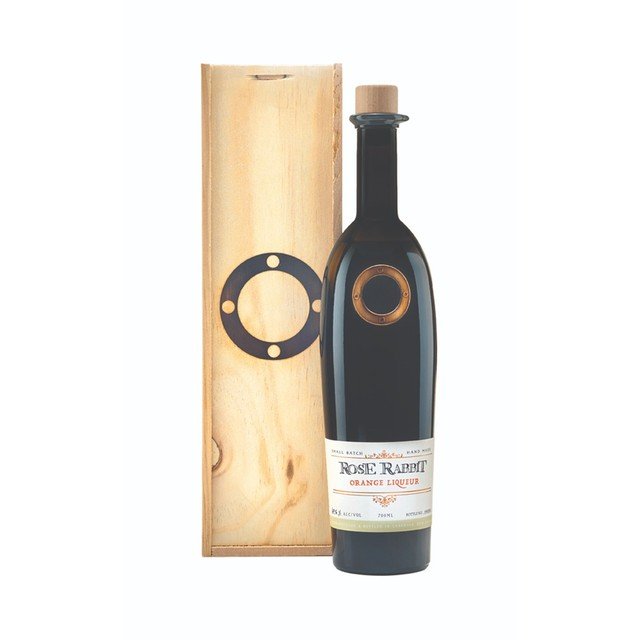 This small batch Rose Rabbit orange liqueur is hand-made with only the very best of natural ingredients....read more

Bring a bold citrus twist to your aperitif - bottled at 47.6% abv, notes of Orange blossom and oily orange zest, with sweet malt in support!

A strong contender for being one of, if not 'the' best orange liqueur currently on the market...

Perfect neat, over ice or mixed into a classic cocktail.