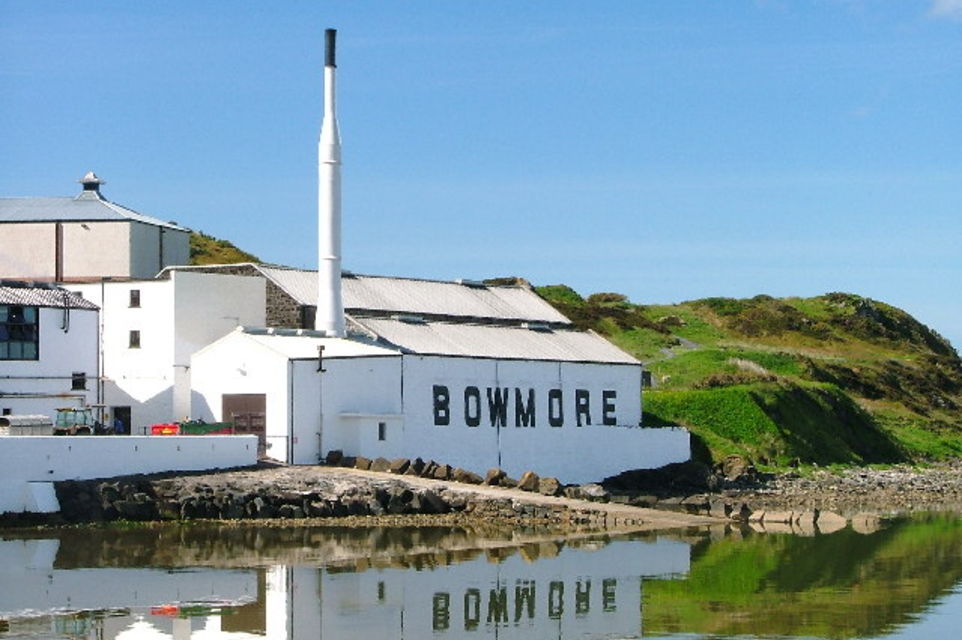 Bowmore whisky: a definite choice for any peat head

Hello ladies and gentlemen and welcome to another installment of our Sunday journal. This week we have been drinking three outstanding whiskies from Islay’s oldest distillery, the Bowmore core range.

So, before we dive into the 12-, 15- and 18-year-old whiskies, let’s first take a look at the history of this fantastic distillery. Founded in 1779, Bowmore can now boast as been the oldest distillery in the region of Islay and the second oldest in Scotland (the first been Glenturret founded just 16 years earlier in 1763). The Bowmore distillery was founded by John P Simpson before moving into the ownership of the Mutter family (of German descent). Following a decade of silence between 1915 until 1925, the distillery ended up in the hands of J.B sheriff and co who owned it until the 1950s by William Grigor and son. The distillery has maintained its strength to this day, being owned by Morrison Bowmore (a holding company owned by Beam Suntory), who also own several other Scottish distilleries. As well as been a top whisky maker, Bowmore has also partnered with the iconic motor car brand, Aston Martin and the Savoy Hotel in recent years. You may also be interested to read that alongside many other distilleries in Scotland, Bowmore stopped production during both world wars and acted as an RAF base during the second world war.

So, let’s dive into the first of the three whiskies we’re drinking today. The Bowmore 12 - considered the heart of the Bowmore range for many years now. Once you get passed peat smoke on the nose, it opens up to lovely orange zest and lemon slices becoming rather floral which really complements that peat smoke. The palate boasts of dark peat, perfumed smoke and can only be described as beautifully rounded and almost honeyed. The whole experience continues on the finish, which is smokey and long, also boasting notes of dry grass and citrus. The overall experience - classic!

Next, we’re jumping up the age scale by three years and drinking the 15. Launched in 2017 this whisky is yet again finished in sherry casks which balances well with the peat. The nose is dark and punchy, with notes of raisins and dates, and is, of course, once again smokey. The finish for this whisky can be summed up in four words: spice, toffee, sherry and barley.

The final whisky we’re drinking today is the oldest of the three. The Bowmore 18, which was launched in 2007 to play its 17-year-old, which once again can only be described as an exceptional whisky. The smoke on the nose here is very soft, not so pungent but with pleasant notes of damp wood. Through the peat smoke dancing on the palate tastes of fruit and perfumed, plum jam linger. The whisky finishes with dark peat with notes of Saville marmalade and blossom.

All in all, it is safe to say this is a choice whisky brand for all lovers of peat. And even if you’re not a peat head, or if you’re new to the Islay style, why not start with one of the area’s oldest and most classic of brands and buy a bottle from us online or in store today?

So, until next time folks, happy drinking!