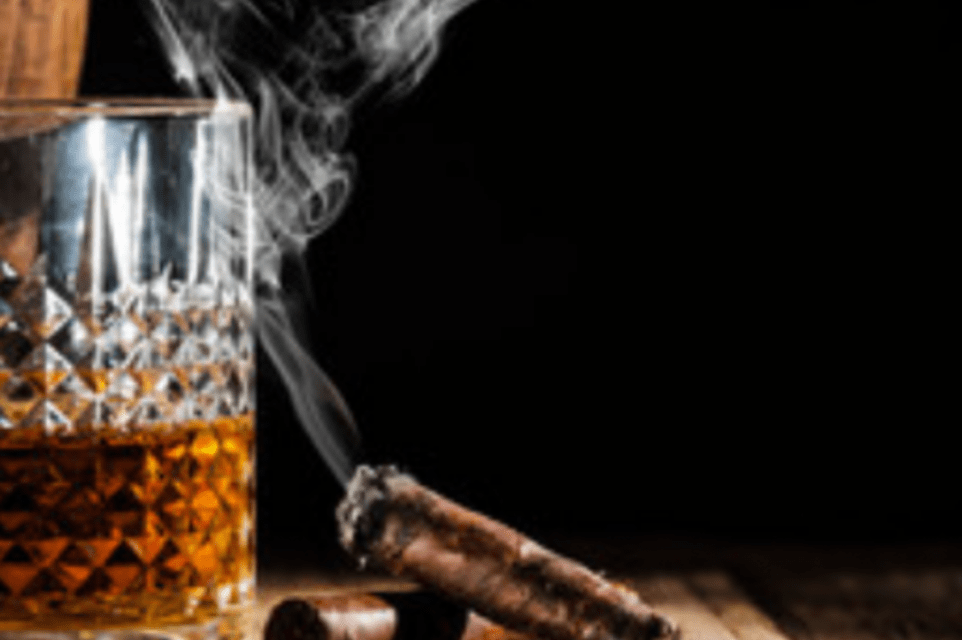 The Quai d’Orsay Coronas is one of my all-time favourite Cuban cigars, and in a similar fashion to the Diplomaticos No.2, I feel it is an under rated cigar that often gets overlooked in the humidor in lieu of those with a shinier cigar band, or a stick from a more well-known brand.

This particular specimen was by far the best looking from the box – a pale claro colour (a light tan) with minimal surface veins visible and a light oiliness. The cigar was evenly filled, had the perfect amount of sponginess for my smoking preferences and had a perfectly applied triple cap.

Today, I opted for a straight cut – I used my trusty Xikar Xi2 cutter to snip the cigar. The pre-light notes of cedar and citrus, with an undertone of a savoury and rich tobacco, transformed after toasting and lighting into a honey laden, rich (and slightly tart) creaminess with fantastic smoke volume and a noticeable vanilla flavour coming to the fore with the retro hale.

With the second third of this cigar, the sweet cedar woodiness from the pre-light rejoined the taste profile, the characteristic ‘Cuban zestiness’ appeared and the exhale had developed a nice sweet cinnamon/nutmeg finish.

The final third brought a definite change from mild to medium strength and the earthy tobacco note had become stronger on the palate, cutting through the honeyed cream taste, and allowing for the baking spice elements to integrate fully in the deeper flavour profile, and for the cinnamon flavour to shine.

Perfect for those new to this fantastic pastime, or equally great for aficionados who enjoy a milder smoke, this delicate but complex cigar needs a whisky of equal proportions.

Strathisla 12yo immediately sprung to mind - the main ingredient in Chivas Regal for quite some time, Strathisla is coming into its own as a single malt of exceptional depth, with a nose of citrus, spice and a subtle background of sweet and sugary pastry, and on the palate apples, pears, biscuit and toffee flavours come through in a way that is more subtle than the nose implies.

Personally, this whisky paired wonderfully with the sweet cinnamon cream of the cigar, combining to provide me with a flavour that took me back to childhood Sunday afternoons, spent enjoying my Grandmothers apple pie and home-made custard.

This was a trip down memory lane that I will definitely journey along again!

*An edited version of this pairing has previously appeared in Whisky Magazine.